Compared to multinational companies' 7%-10% R&D investment, domestic companies only have 0.6%

On June 30, the Development Research Center of the State Council issued the â€œAuto Blue Bookâ€. According to statistical data, the number of domestic large-scale auto parts companies is still less than 1% in the whole industry, and large and medium-sized companies are also less than 15%. 90% of the market share and manufacturing capacity of domestic-funded parts and components enterprises are concentrated in low-end products; while the remaining 10% of domestic-funded enterprises involved in high-end products have also entered into joint ventures with foreign companies. In the field of core parts and components that have almost been monopolized by foreign capital, it is difficult for domestic companies to achieve major breakthroughs.

According to the data, in China, 72% of the auto industryâ€™s auto parts companies accounted for 72% of the entire industry. Of these foreign suppliers, 55% owned foreign-owned enterprises and 45% of Sino-foreign joint ventures, meanwhile, foreign capital also controlled Most of the market share, the sales revenue of domestic-funded parts and components only accounted for 20% to 25% of the entire industry.

In addition, key technology markets are almost monopolized by foreign companies. The data shows that in the production of key components such as automotive EFI systems, engine management systems, ABS and airbags, the proportion of foreign-funded enterprises is 100%, 100%, 91% and 69% respectively. Imported automatic transmissions are The share on the domestic market is also as high as 78%. Previously, the industry generally believed that new energy vehicles could become a breakthrough point for the leap-forward development of China's auto industry. Since 2008, however, China has begun to adopt more and more imported key components and parts in new energy vehicles.

Experts in the industry believe that the lagging development of the overall strength of Chinaâ€™s auto industry is closely related to the low degree of attention of the national policy. From the perspective of the governmentâ€™s policies issued by various departments and local governments, the degree of attention to vehicle development is much higher than that of auto parts.

Although the automobile industry policies in 1994 and 2004 all talked about the development of auto parts, there is still a lack of systematic strategic design and policy design. Although it was clearly stated in the â€œRejuvenation and Adjustment Plan for the Automotive Industryâ€ released earlier this year, The "core component autonomy" was proposed, but there was a lack of specific policies for implementation. This led to the vast majority of domestic-funded parts and components companies, it is difficult to obtain funding and technical support, and can not form a stable supplier relationship with the vehicle manufacturers.

The data shows that the ratio of R&D input from domestic auto parts companies to sales revenue is only about 0.6% for several consecutive years, but the proportion of multinational parts companies can reach 7% to 10%. 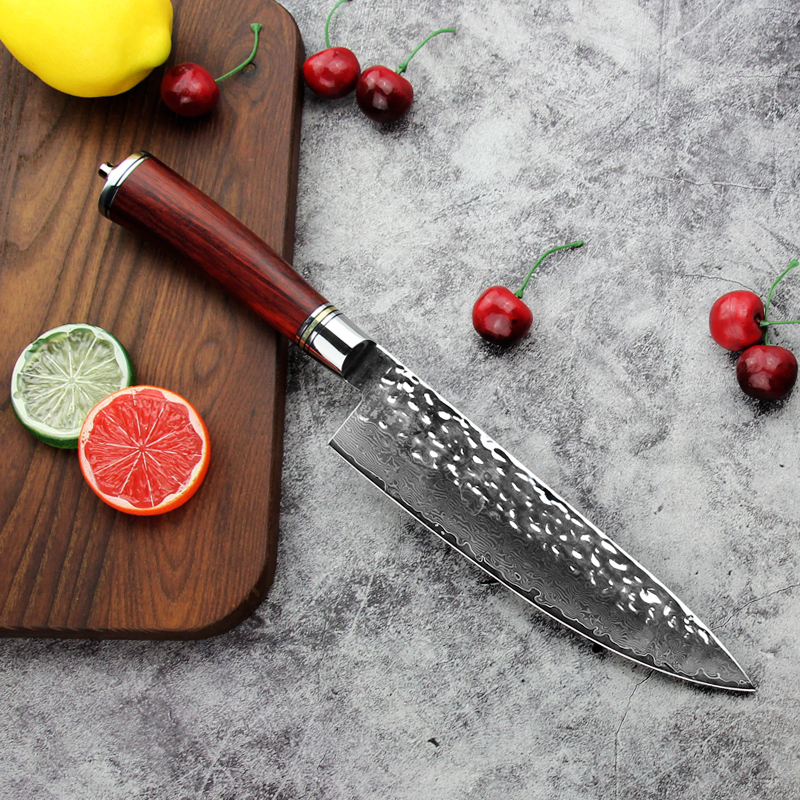 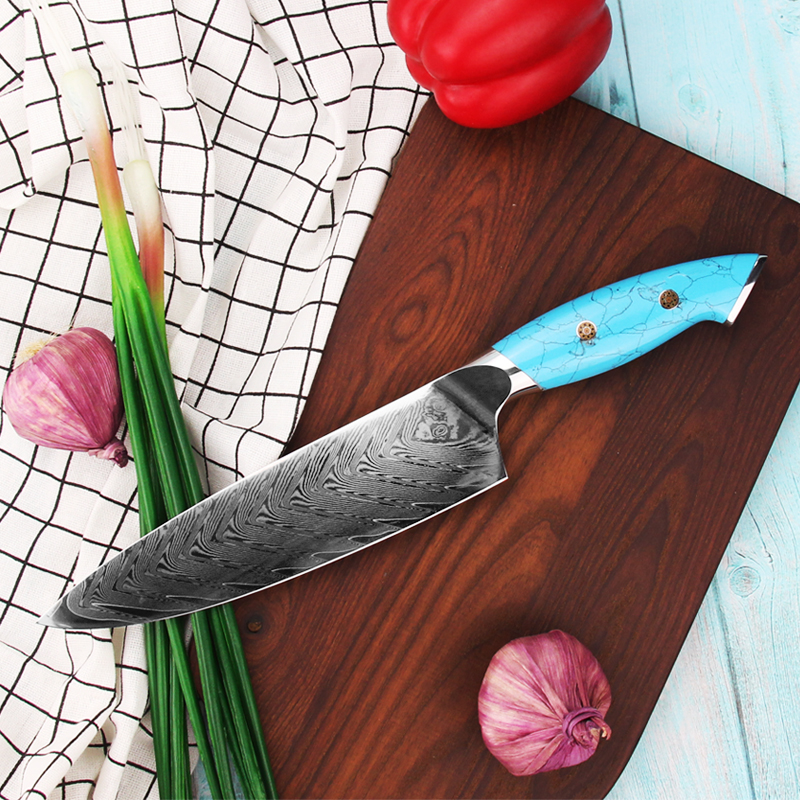 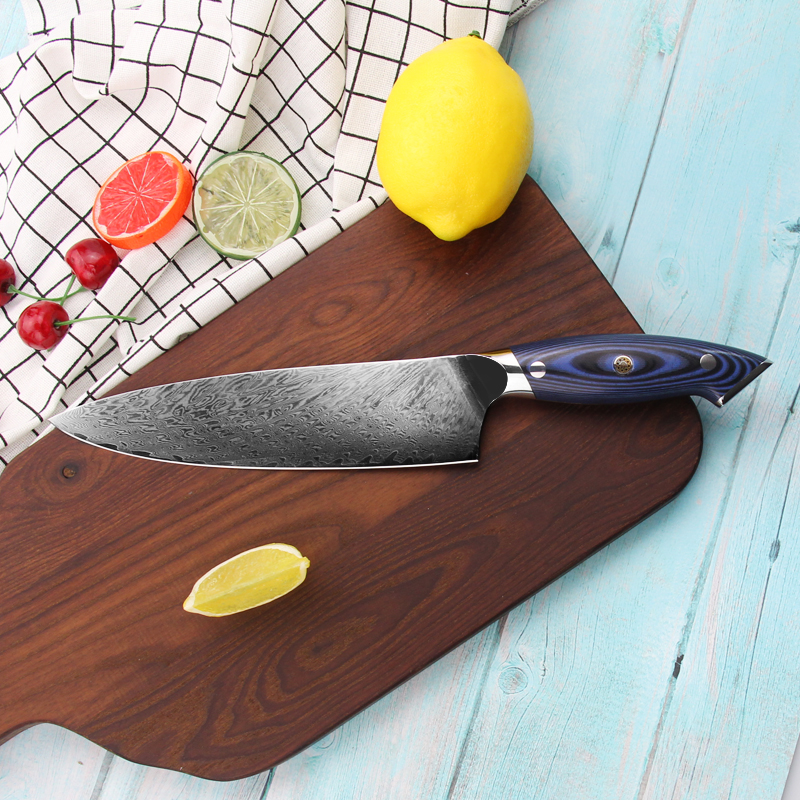 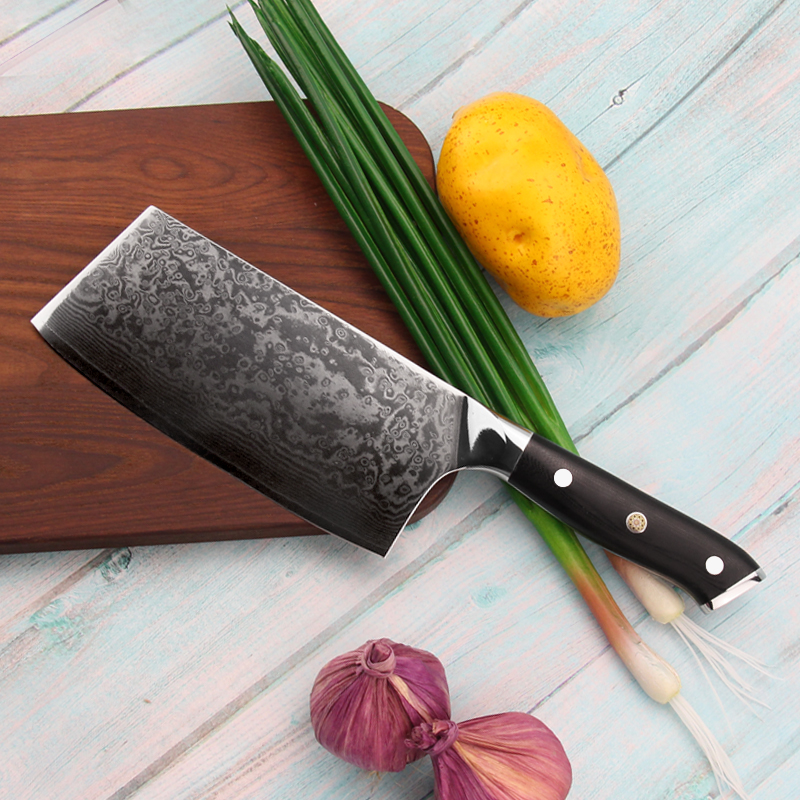 Next: The main force of self-owned brand growth sprinted during the year